Welcome to Trans Africa’s shopping, we have selected some useful items for our trip from Cape Town to Cairo and nice gadgets.

For each purchase made, we will donate one euro to charity in order to help safeguard nature and protect our beloved animals.

If you have any problems with your purchase please contact us directly and we will be happy to help you. 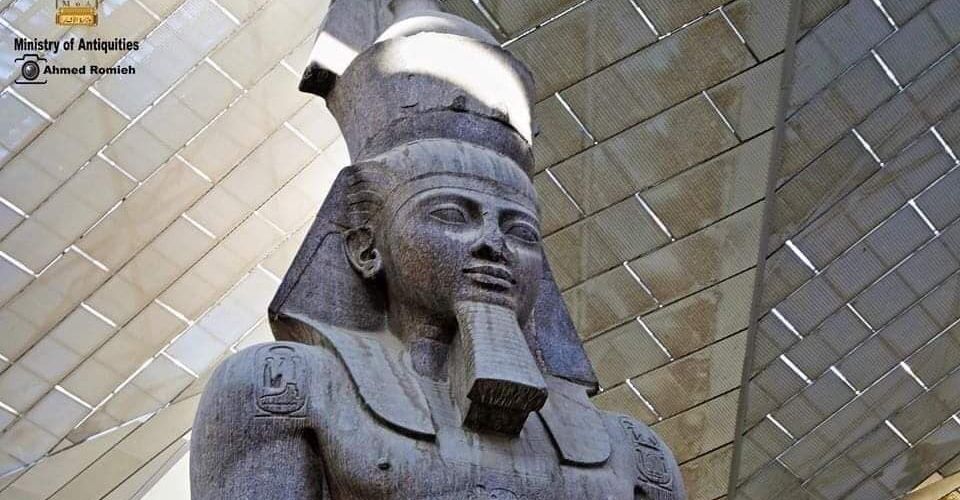 The new museum dedicated to the archaeological wonders of ancient Egypt should finally open between April and September 2021, after years of delays and postponements, and by the time we reach Cairo we will have the pleasure of being among the first to be able to visit it. The structure of the new Great Egyptian Museum covers an area of ​​about 500,000 […]

The lion is the largest African carnivore and one of the largest terrestrial carnivores in general; among the big Panthera cats it is second only to the tiger; along with elephant, rhino, buffalo and leopard, it is one of the so-called Big Five. It has a strong, massive body, with a powerful muscles structure especially in the male, while the female has […]

SANParks is a public entity under the jurisdiction of the Department of Environmental Affairs in South Africa, SANParks manages a system of 20 functional national parks in seven of the nine provinces of South Africa with a total area of just over 4 million hectares, 40,000 sqkm, comprising 67% of the protected areas under state management. The SANParks of today is recognised […]